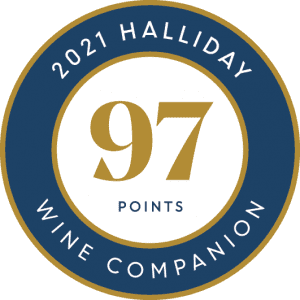 A first-release wine for Max & Me; 2017 Syrah, so named as the growing, picking, fermentation and élevage decisions were taken to feature the fragrance and spice of Shiraz grown in the cool Eden Valley, more akin in style to a Northern-Rhône expression of Shiraz, rather than traditional Barossan.

Pick date: 10/04/2017. The Shiraz grapes were from our Boongarrie Estate ‘North’ and ‘House’ blocks, and harvest was early, in the first flush of berry ripeness. Hand-picking the grapes allowed significant whole-bunch inclusion in the small open ferment (30%). The addition of the bunch rachi brings minerality, spice and vitality to the flavour spectrum, and only old French puncheons were used so the oak flavour pickup is minimal and the pristine fruit aromas and flavours are central.

There are no reviews yet.